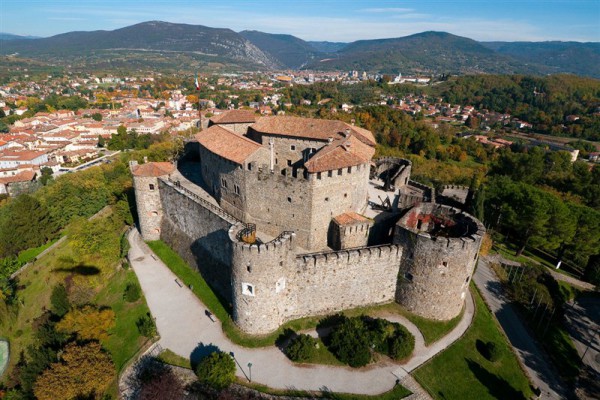 Friuli Venezia Giulia is one of the twenty regions of Italy, and one of the five autonomous regions with a special statute. The capital is Trieste. It has an area of 7,856 km² and about 1.2 million inhabitants.

It borders Austria to the North and Slovenia to the East; to the South it faces the Adriatic Sea. The region is the heart of Europe representing a natural opening to the sea for many Central European countries. It’s crossed by the major transport routes linking the east and west of southern Europe.

It encompasses the historical region of Friuli and the geographical region of Venezia Giulia, each with its own distinct history, traditions and identity. 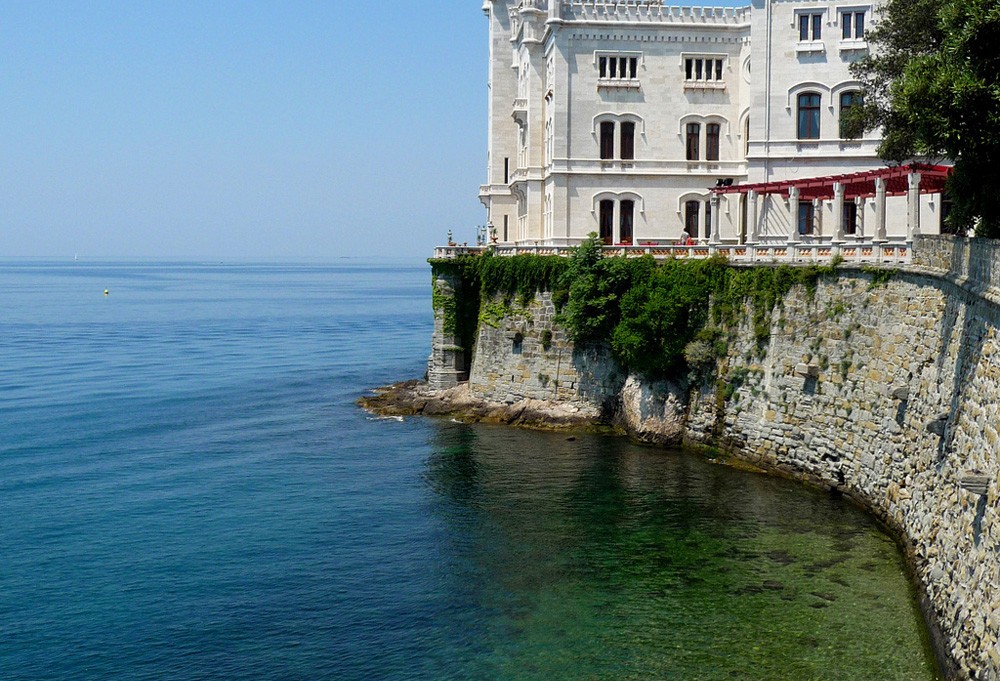 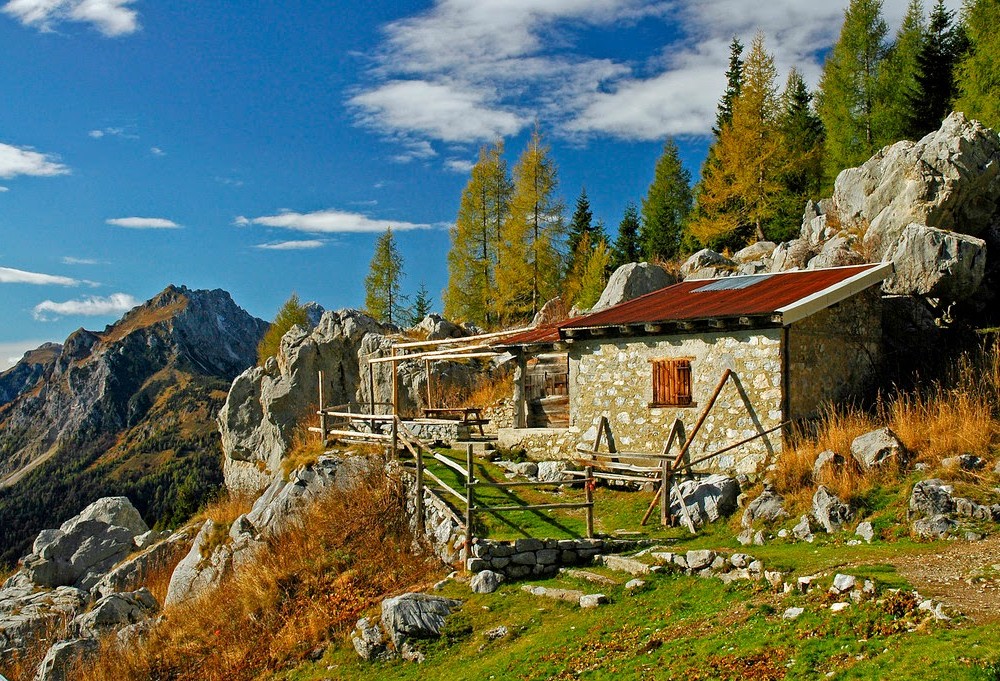 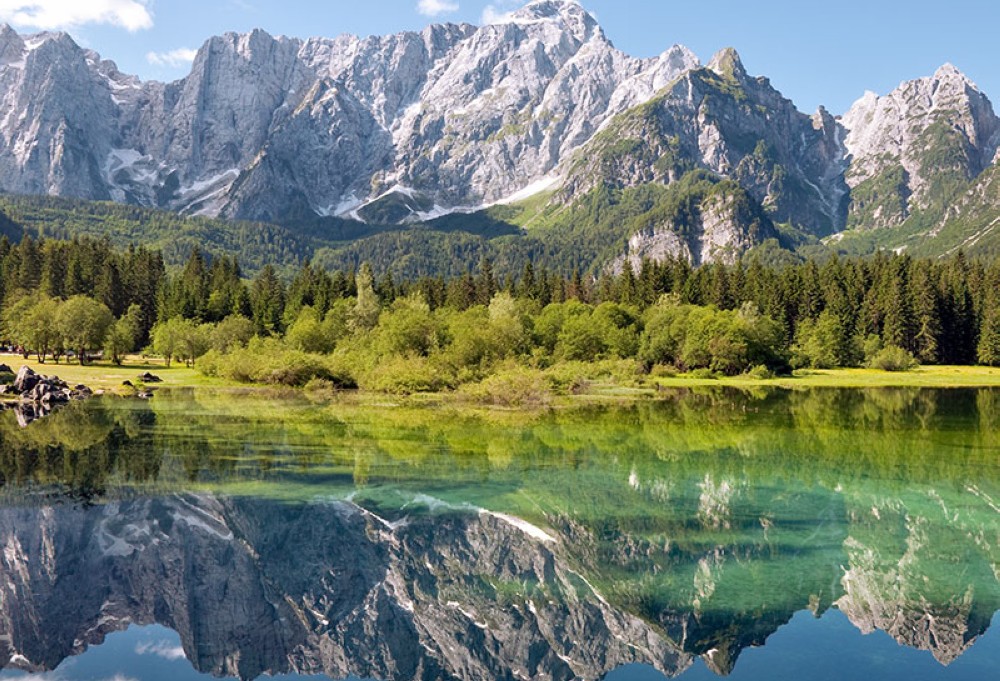