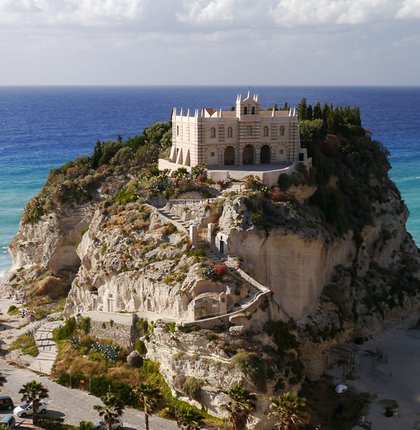 The formerly remote and poor region of Calabria (the toe of Italy’s boot) is not much respected by Italians in general – other than for seaside holidays – and it is not very well-known to foreign tourists. However, the area offers a glimpse of a very different Italy, as well as memories of more illustrious times over two thousand years ago. Calabria was part of Magna Graecia, the site of rich and powerful Greek colonies, recorded by artefacts such as the famous Riace bronze statues, recovered from the sea and now in the Museo Nazionale of Reggio Calabria.

The area is mountainous and full of remote villages (with something of a history as nests of the local Mafia, the still-powerful ‘Ndrangheta). The region’s larger towns are mostly modern and unappealing, but the smaller towns and villages and rural areas have a lot of historic charm. The great cities of Magna Graecia have all but vanished: fighting and conquest, followed by malaria and earthquakes saw to their destruction. Among the region’s remaining curiosities are Greek-speaking villages, and an Albanian community dating back five hundred years.

It’s the seaside that attracts most of Calabria’s summer visitors nowadays: the region has 780km of coast, facing onto two seas, the Tyrrhenian and the Ionian. The regional capital is Catanzaro.

Temperatures in the summer are very hot, although the mountains get covered with snow in winter months.

If you’re in Calabria, you shouldn’t miss the chance to admire the fantastic collection of Greek and Roman sculptures and artefacts in the museum at Reggio Calabria. Among the exhibits are the famous Riace bronzes, two Greek statues recovered from the seabed. The most appealing resort in the area is Tropea, a lovely seaside town with good views. Scilla is another interesting seaside resort, while Cosenza can offer the final resting place of Alaric the Goth, a castle, a Gothic cathedral and some Byzantine religious art.

Hikers and lovers of the outdoors will be less interested in the beaches and more interested in the region’s national parks. The Sila is a high-level plain with lakes, rolling hills and woodland, while the Aspromonte is like a rocky backbone to the region.

If you’re planning a trip through the south of Italy, Calabria offers several pleasant overnight stops on the way south, including seaside towns on the railway line between Rome and Sicily. 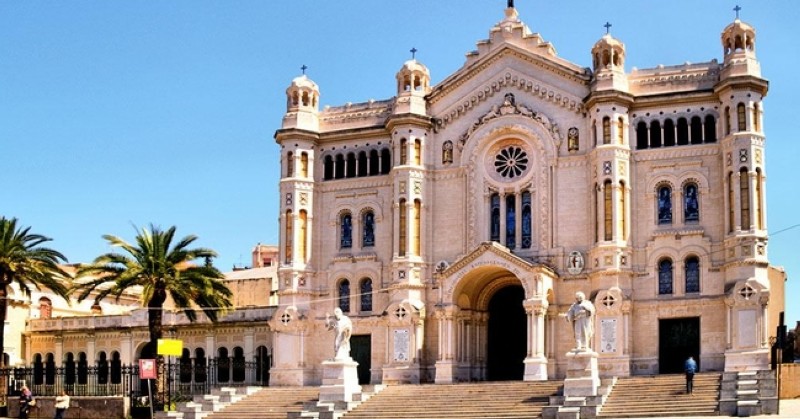 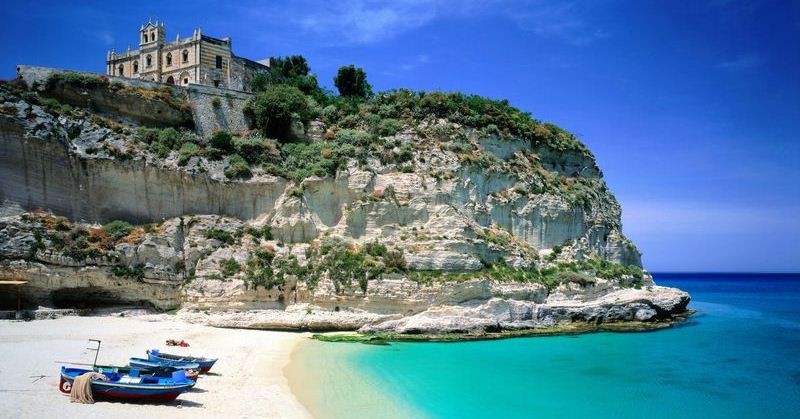 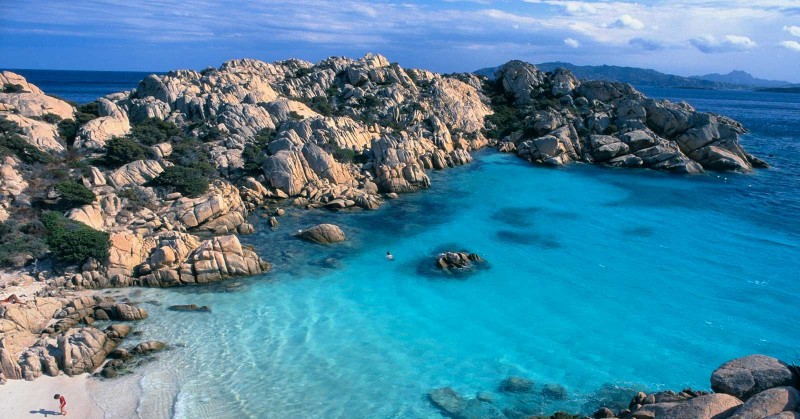