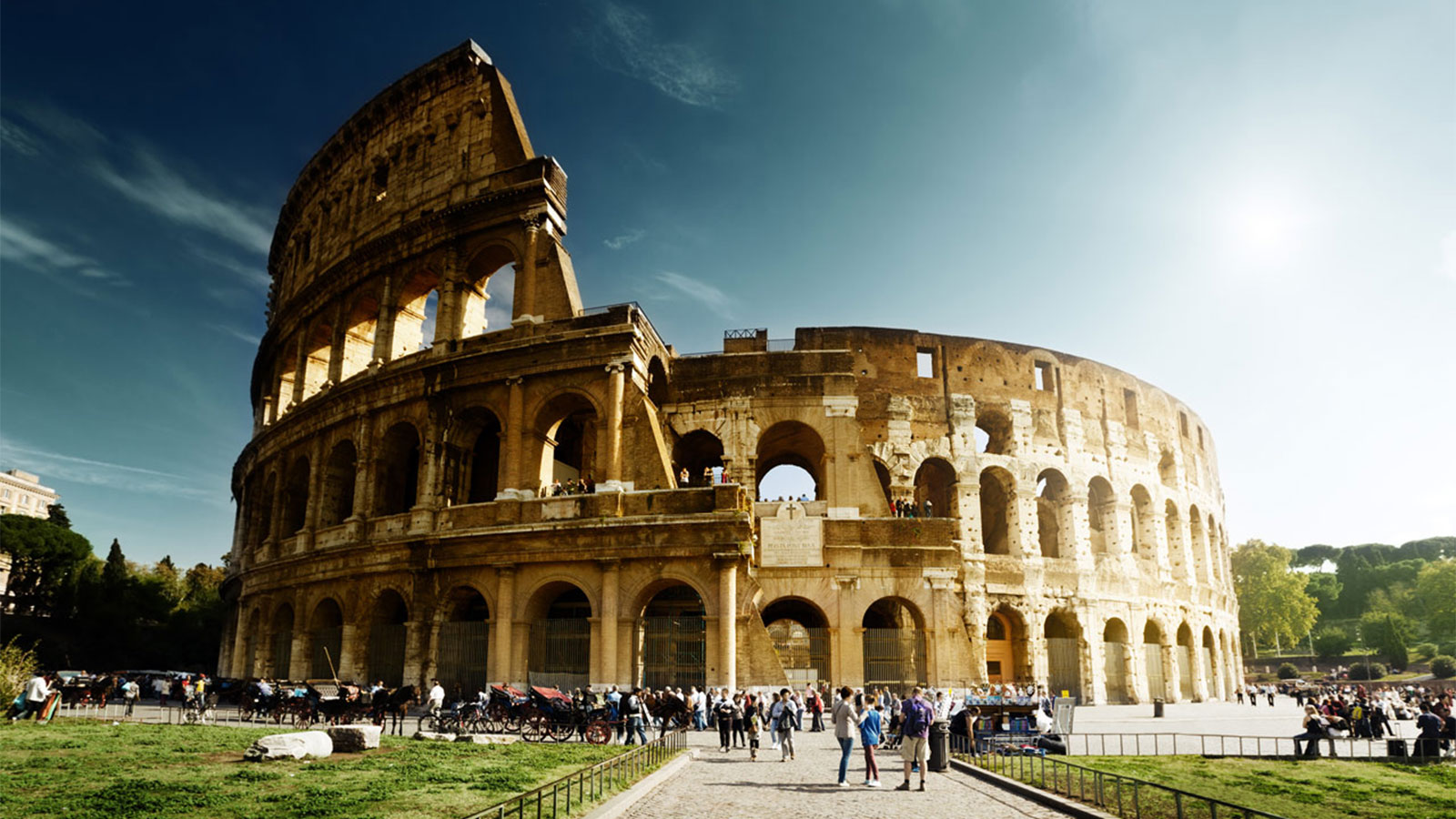 Rome is without doubt one the most beautiful cities in the world; every year millions of tourists come from around the world to admire the treasures and masterpieces of Roman art and architecture.

There is more to experience in Rome than almost any other city in the world, with relics of more than 2,700 years of continuous occupation packed into a sprawling urban area. As a contemporary European capital, Rome has a unique sense of leadership. The city features are classical, the Colosseum, the Forum, and Palantine Hill, while relics from the early Christian period decorate ancient basilicas. The Baroque and Romanesque fountains and churches are only part of the picture. First headquarters of the Roman Empire, and then of the Catholic Church, Rome has had an immense impact on social customs throughout the world. Several European languages are based on Latin; many political and legal systems follow the ancient roman model of civil service, and buildings all over the world demonstrate styles and techniques perfected in Rome. The ancient city spaces are filled with layers of buildings spanning two millennia.